Get the latest creative news from FooBar about art, design and business.

Kalaiyan or Chairman of the Annatha Village Trust. Annatha’s duty is to intervene in the injustices taking place in the village and give justice to the people. Nattadura The people of this area are being deceived and unjustly acquired property. One day, Annatha opposes Nattadurai’s action zone. Nattadurai hates Annatha. Meenakshi is the only sister of this Annatha. Meenakshi, who has returned to the village after completing her education, is getting ready to get married. Meenakshi refuses to marry because of the fear of the bride and groom. Somehow the animosity between Nattadurai and Annatha turns into a friendship. Nattadurai, who forgot his anger, brings a marriage proposal to his house. Kalaiyan consents to the marriage at once. Meenakshi accepts her brother’s words and consents to the marriage. Wedding decorations are prepared in advance and the wedding is prepared like a carnival. It was only when the time for marriage approached that it was learned that Meenakshi had disappeared. 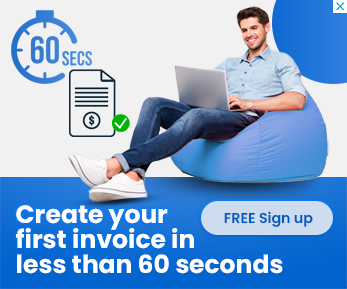